Wax seals have been around for a very long time – in Western Society, they have been around as early as the Middle Ages! This traditional form of sealing documents gives us the impression that we are opening something important. Sealing the wax itself is considered an artform, as it requires a steady hand and a LOT of concentration.

So why do we love wax seals in our wedding stationery so much? Wax seals don’t date. After all, we have been using them for thousands of years and their popularity hasn’t decreased.

These days, wax seals aren’t just used for sealing your envelopes either. They can be a core element in your invitation designs.

This week we have released a new invitation, “Royale” which incorporates a beautiful wax seal as the main feature (available in 17 different colours). These wax seals can have the couples’ initials or custom artwork. In this case, we have used the symbol representing “Longevity.”

Wax seals can also be used for other stationery projects, such as the one we have recently completed – Business cards! What a nifty way to showcase handcrafted talent and to also give your customer more reasons to keep your card in their wallets instead of throwing them out. The inside of our cards reveal promotional codes for discounts on our online shop.

Hello there! My name is Lava and I am obsessed with weddings and happy occasions. I have been married since April 2015. Since having our dream wedding, my husband and I moved to live on a hobby farm in semi-rural Sydney, Australia. I have a Bachelor and Masters Degree in Digital Media & Design which means I'm always glued to the computer, thinking of new creations. I started this blog to talk about weddings, parties, invitations, new releases, DIY tutorials & to give you a glimpse into my personal life. I love hearing from people, so if you have a question or you want me to write about a particular topic, please shoot me an email via the contact form! Lots of love xx 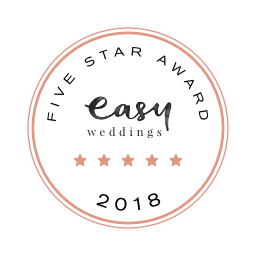 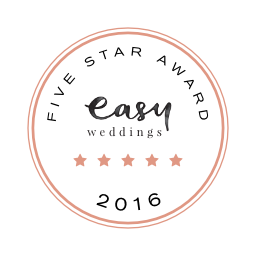 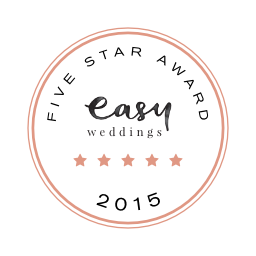 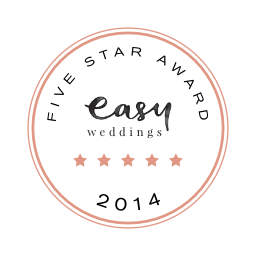 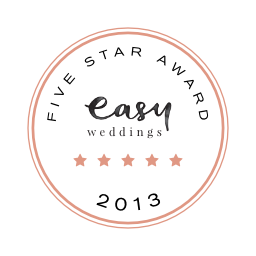